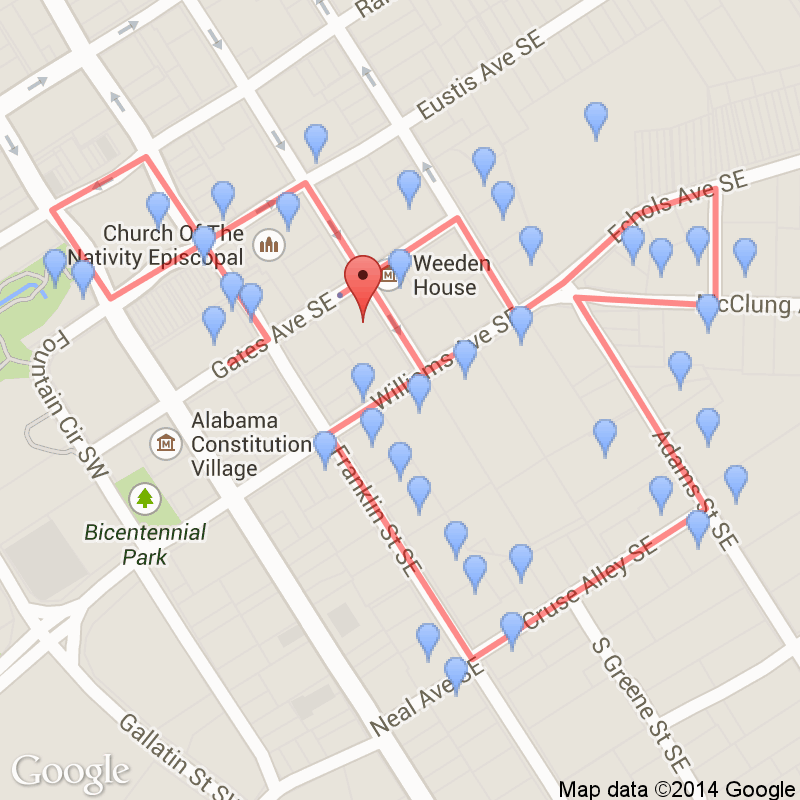 To get to the Berstein House from the Weeden House:

Continue down Gates past the Weeden House.

At the corner of Greene Street and Gates Avenue, on your left, is the Berstein House at 206 Gates Avenue. 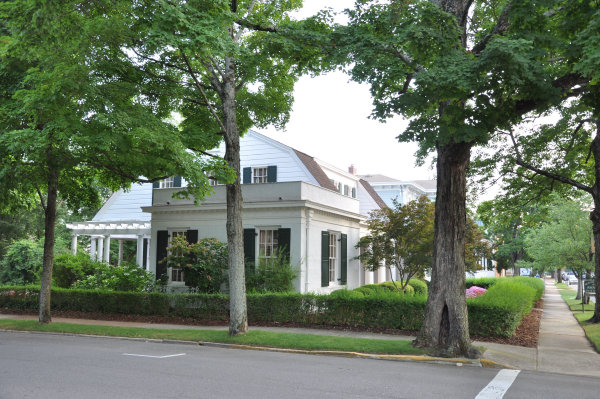 As many good things do, this house started out small and grew, and grew some more. The earliest part of the house was simply two front rooms and an entrance hall built about 1818.

General John Brahan purchased the house ten years later and he made some additions. General Brahan, for whom Brahan Springs is named, unfortunately ran into financial difficulties. He was the receiver of public monies in the Federal Land Office, a job with considerable influence in a new state with new lands. Unfortunately, the General overextended himself to the tune of forty thousand, well, some say to the tune of eighty thousand dollars in Federal Government monies. Fortunately, his many friends in town came to his rescue and paid the debt to keep him out of prison.

But the next owners continued to enlarge the house. Robert Herstein and Morris Bernstein, successful merchants, owned the property for many years, followed by Lawrence Goldsmith.

Remodeling in the 1920s created this charming Dutch Colonial effect.

Morris Bernstein, an early resident at 206 Gates Avenue, was one of Huntsville's early jewish merchants. 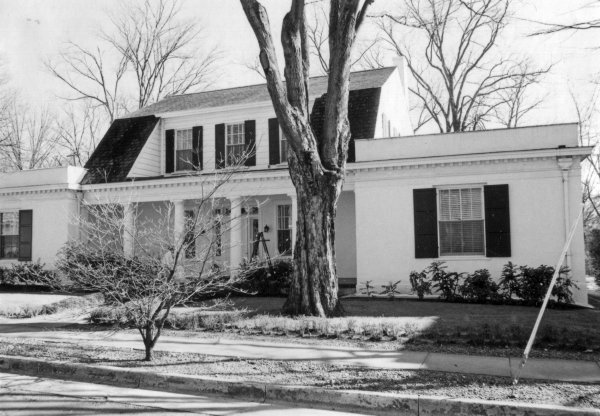 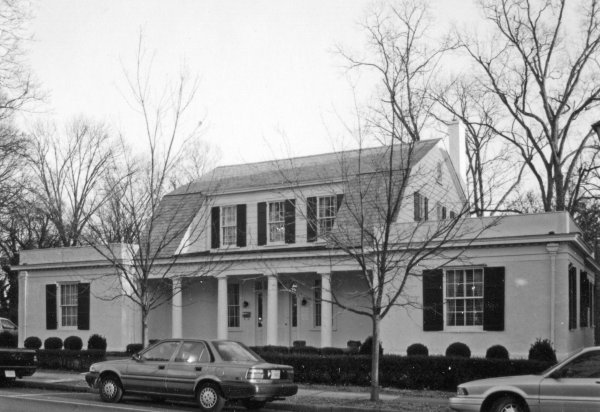 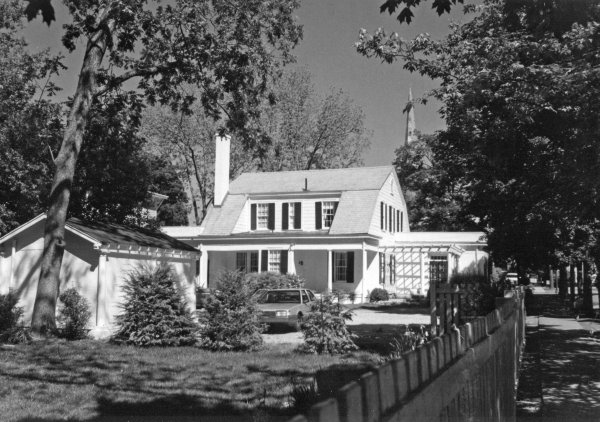 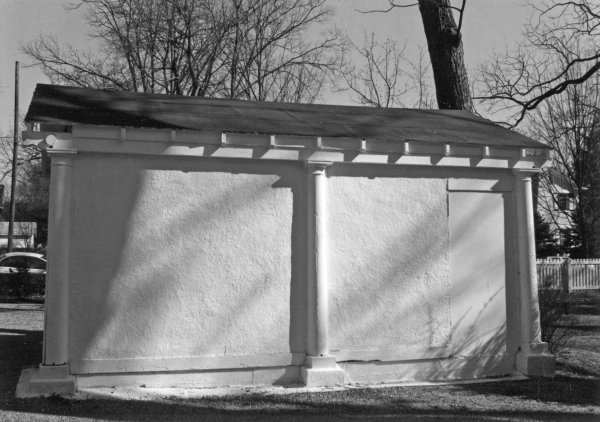