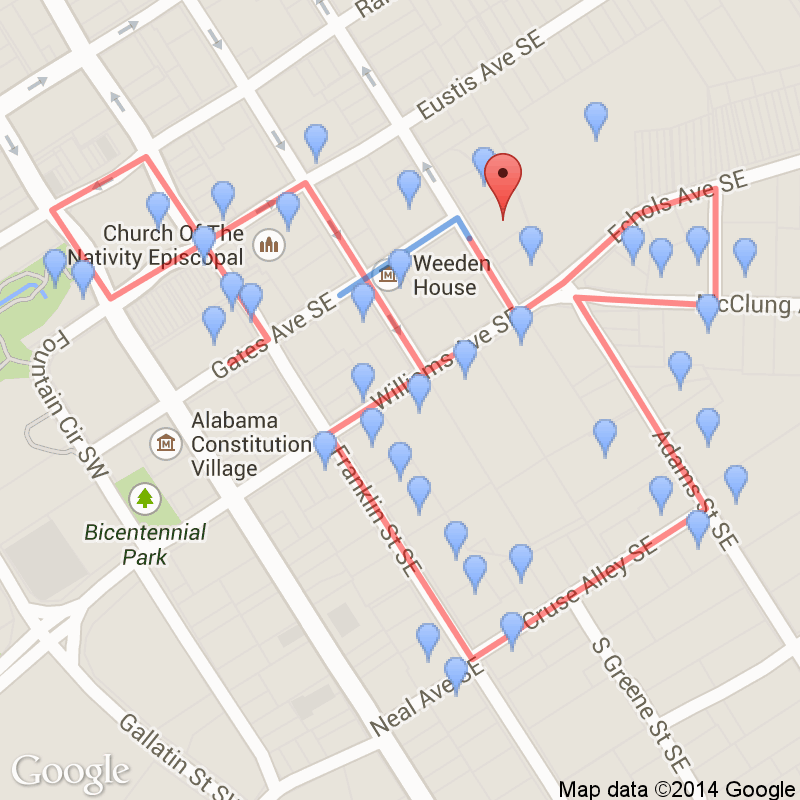 To get to the Perkins House from the Helion Lodge:

Continue on Lincoln Street and notice the home on the right with the small front porch and two sets of steps going up both side.

Stop in front of the Perkins Home at 401 Lincoln Street. 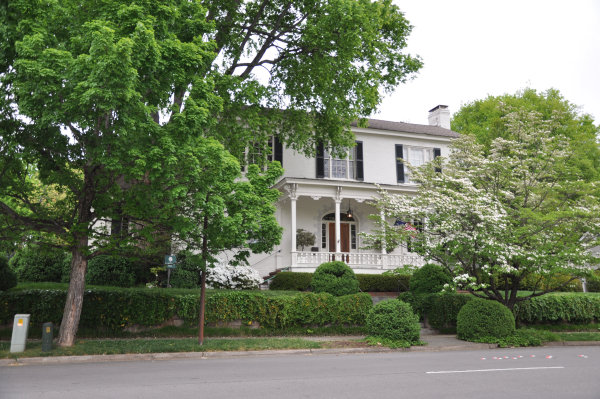 This home was originally built in the Federal Style and one can see from the bricks in front that it has been added on to.

Peter Perkins was appointed to the Mississippi Territorial Legislature in 1809.

A later resident of this home was Madame Jane Hamilton Childs. She was the head of what is now known as Athens State University in nearby Athens, Alabama. During the Civil War it was a girls school and legend says that she stood on the steps of Founder's Hall and showed a letter to Union Troops during the incident known as the Sack of Athens. She informed the soldiers that it was a letter from President Abraham Lincoln instructing them not to burn the school. The school was left untouched and no one knows to this day if the letter was authentic. 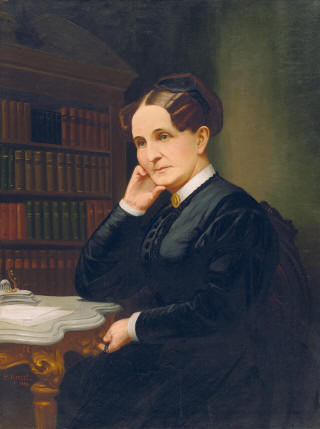 "Local lore states that in 1862 Madame Jane Hamilton Childs, the headmistress from a prominent Virginia family, was charged to oversee the now Athens State University during the Civil War. At the height of the war, Union Army Colonel John B. Turchin and his troops rode into Athens after suffering an ambush just north of the Tennessee line. When they reached the campus of the then girls' college, the Colonel ordered his men to halt and rest their horses."
"The headmistress bravely met Turchin at the door of Founders Hall as he demanded that the structure be evacuated so it could be burned to the ground. Childs didn't say a word but produced a letter and handed it to him. Turchin read the letter once, drew himself to attention, saluted, and rejoined his troops ordering them to guard the campus during the entire siege of Athens. Legend has it that Childs, through her Virginia connections, had handed Turchin a letter signed by President Abraham Lincoln instructing that the school be saved at any cost." 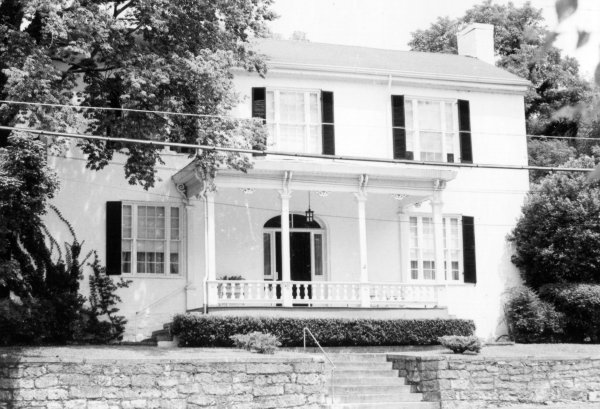 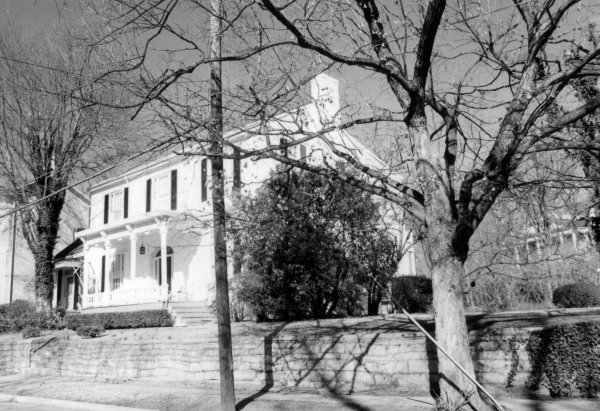 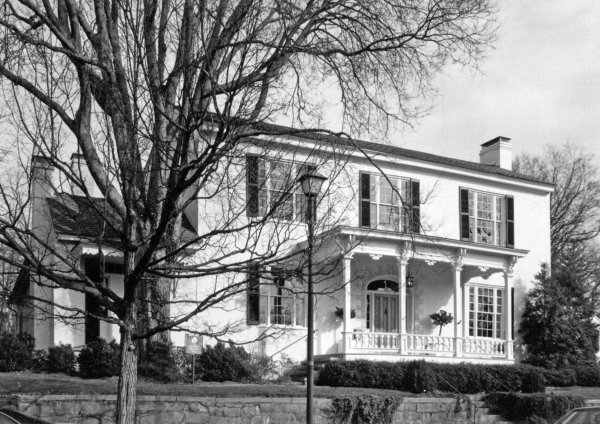 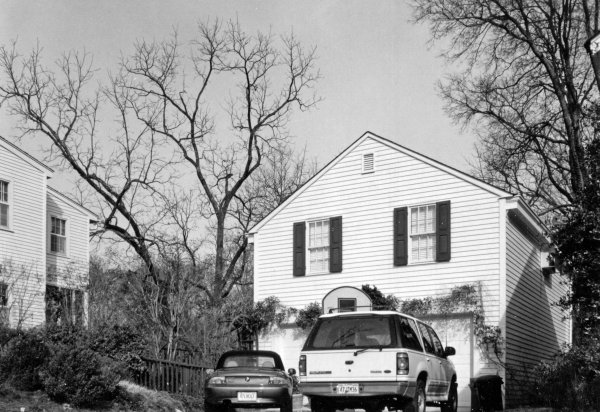 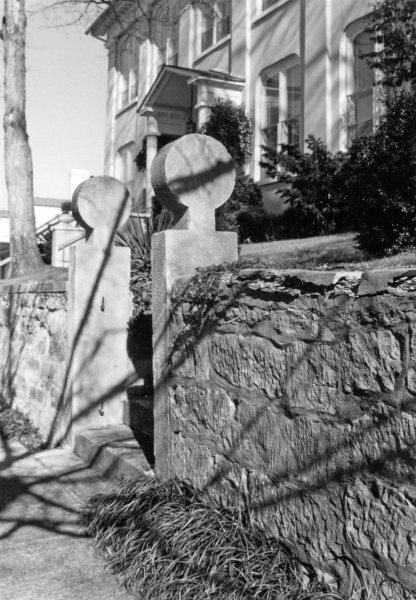 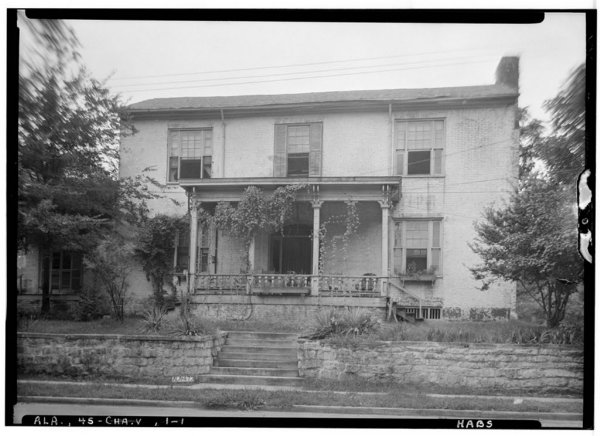 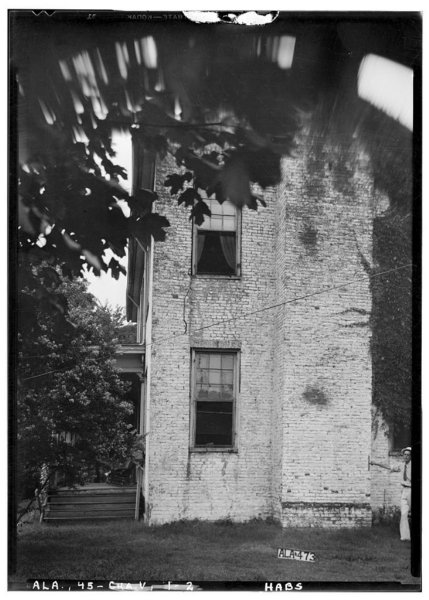 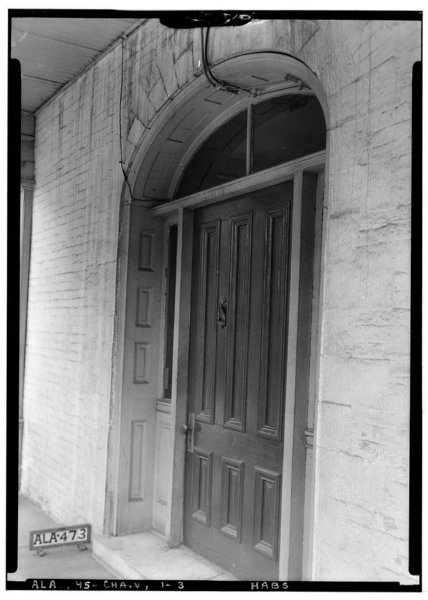 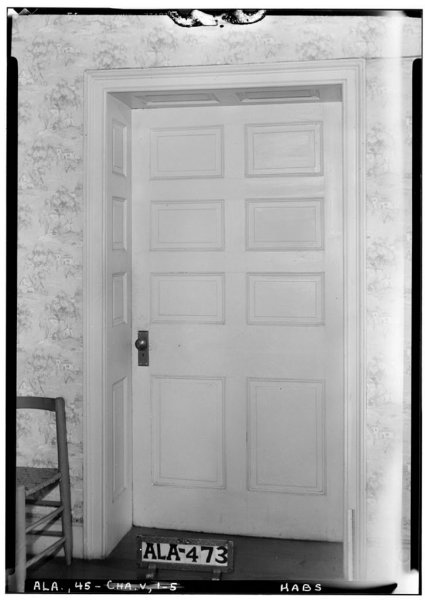 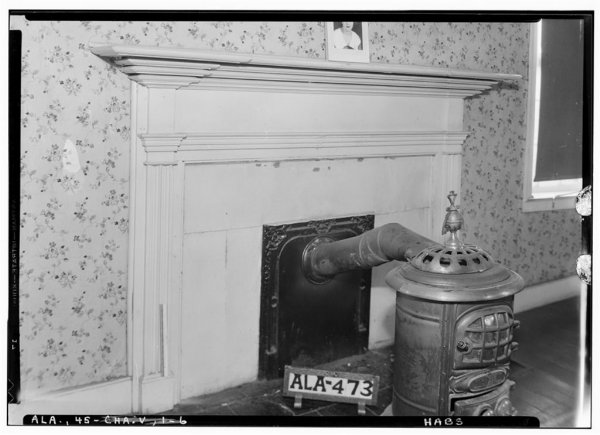