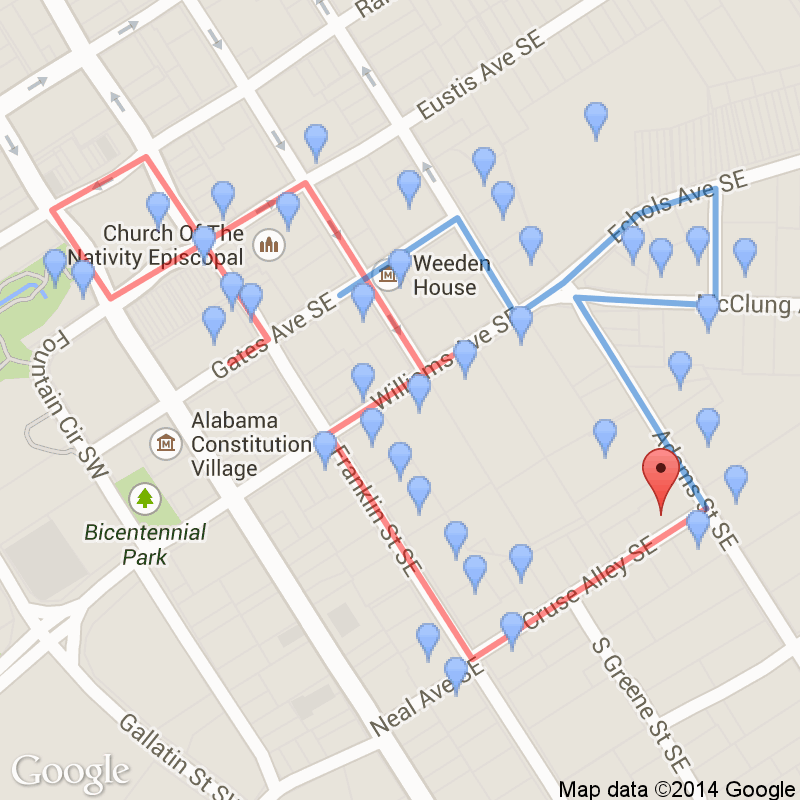 To view the Yeatman House:

Look to your left at the house on the northwest corner of Cruse Alley and Adams Street at 528 Adams Street. 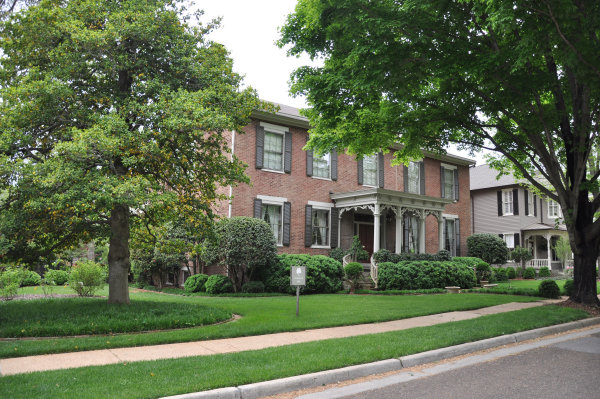 George Steele designed this house in two stages. The first in 1825 was of the Federal Style and additions were made in 1855.

This was the birthplace of John Greenway who became a millionaire in the copper mining industry and was a leading philanthropist in Phoenix, Arizona. John Greenway was a friend of Teddy Roosevelt and served under his command in the Spanish-American War, also known as the Cuban War. Mr. Greenway served as a Brigadier General in World War I.

Huntsville was also the temporary home of some twelve to fifteen thousand troops who were stationed here after the Spanish-American War, so they could recover from Yellow Fever, contracted while fighting in Cuba.

A willow tree, over a hundred years old, once stood in the courtyard of this house. Legend says it was brought from the grave of Napoleon. 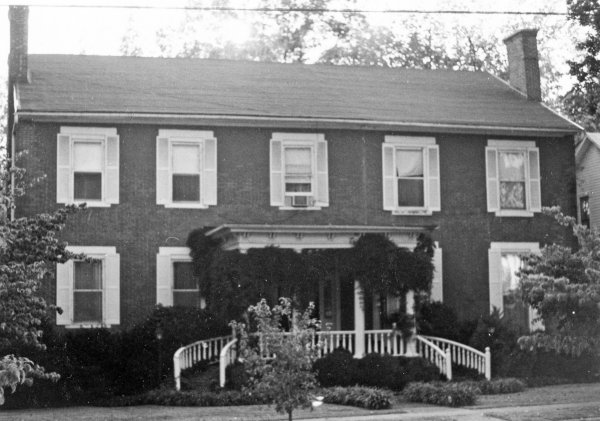 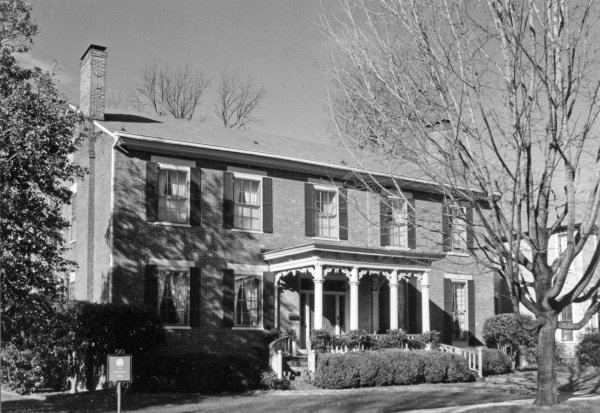